When I decided to put together a list of my top ten personal photos from this past year, there were a handful of obvious photos that I had in mind, of which none should come as a surprise to anybody who has followed my work. What became difficult was picking the rest, as well as simply remembering some real gems that may have gotten lost in the shuffle. So I didn’t rush to publish the list so I would be able to have time in case any of those gems “popped up” in my head. A couple did, and I was also reminded of a few on Facebook after I announced the list was forthcoming.
The important thing to remember is that this isn’t necessarily a list of the “coolest” or most popular photos I’ve taken. These photos each represent something of a milestone for me as a photographer who’s been developing my skill set non-stop since I bought my first digital camera in 2003. I didn’t go to school to study photography; in fact I’ve only taken one photography class and that was Photography 101 (with a film camera and using darkrooms) as I was studying for my graphic design degree. I didn’t learn anything about lighting or composition or anything beyond the basics of operating a manual film camera. So everything for me has been learning on my own for the most part except for brief stints assisting a couple of wedding photographers (Joshua Hoffine and Kevin Sisemore) in 2007. As such mainly these photos represent me achieving something skill-wise and maybe even a couple of them will be “dull”.
Of course there are exceptions — especially towards the start of this list — and some live music photography is represented. And as I’ve actually logged in a couple of “ties”, it’s really a top twelve list and not a top ten 😉 For the other photos that barely missed the cut, I will have an Honorable Mention list.
And so…
Number Ten
TIE. Rattle and Hum at the Brooksider, July 25th/Tyson Leslie at the Brooksider, May 30th. 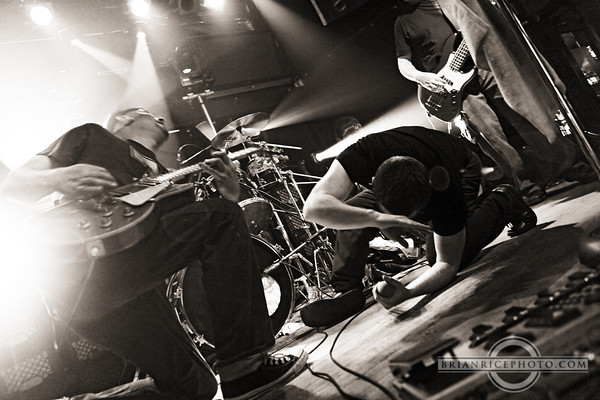 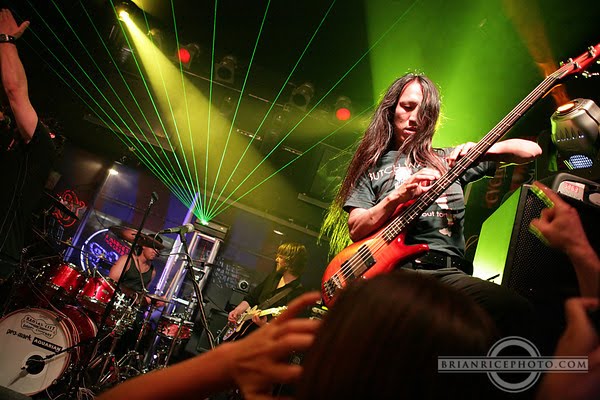 So after all that preamble about milestones and pushing my skill set, I open with two live shots. But live music photography is such a huge part of the work I do these days that I can’t ignore it completely. If there was any “skill” in nailing these photos, it was being in the right place at the right time, and always being on the lookout for a great shot. And that’s what both of these photos represent, in addition to great composition. Lasers help, too.
Next post: Number Nine.