So the past week was quite an adventure shooting several bands/events. I really felt that the overall quality of the photos was above average with some really special highlights (the 90

Minutes publicity photos). Glad to see such a wide range of familiar faces at each stop.

The guys from Pogey were fantastic. They played the KC Irish Fest last year, opening for The Elders, and that was first time I took photos of either band. And in fact I was just messing around; I really didn’t plan make an impression with either act. But I got backstage access thanks to Shawn from the Zeros and ended up taking some of the best live photos of any show I’d taken pics at. And that led to Pogey buying all the pics I took and the Elders hiring me for future gigs and eventually some new publicity photos. And shortly after last year’s gig Pogey asked if I would come back and shoot them again when they returned for this year’s Irish Fest and that’s what happened. I really didn’t meet them last year except to briefly introduce myself, but this year I got to chat with the guys and they were great. 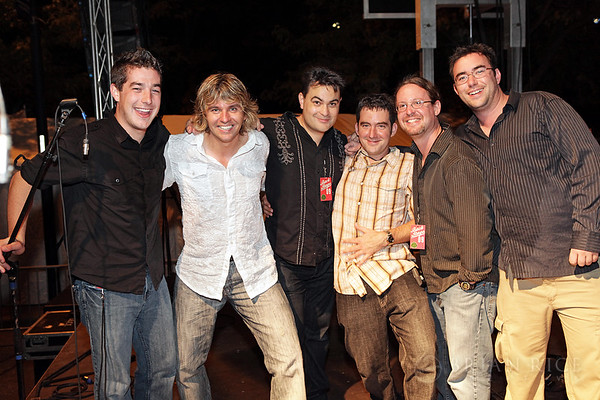 I dunno, there’s just something about all musicians that seems to be universal in how friendly, enthusiastic and above all appreciative of what I do with the photography. I mean, every band I’m associated with or have worked with is exactly the same. Maybe there’s some sort of respect as artists for another another artist. Or maybe they recognize how hard I work to produce the best quality photography for them every time they have me come out and shoot. Or maybe they just love how I make them look like larger than life Rock Stars 😉

The Elders, what can I say. The next day I took some extra photos of Pogey during their second performance at this year’s event, then went over to see the guys who gave me a tremendous opportunity by hiring me to do their publicity photos this past summer. I hadn’t seen them since that shoot and as always, some of the classiest and friendliest gentlemen I have met. And again, they pack the KC Irish Fest year after year; something to the tune of 25,000 turned up to catch their amazing live show. 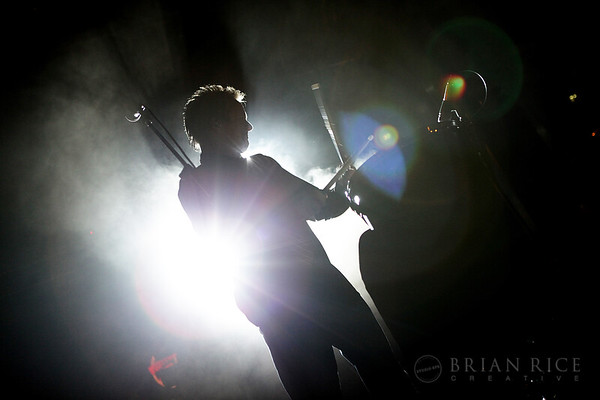 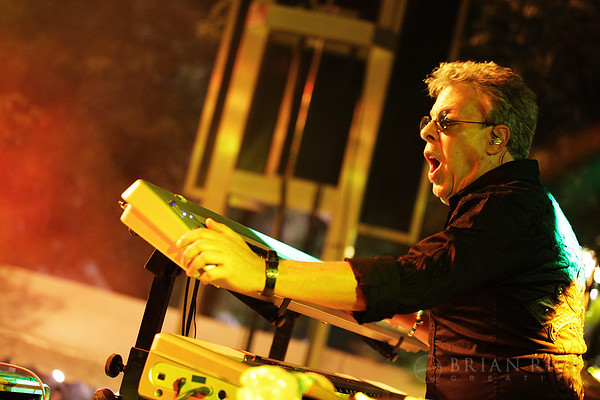 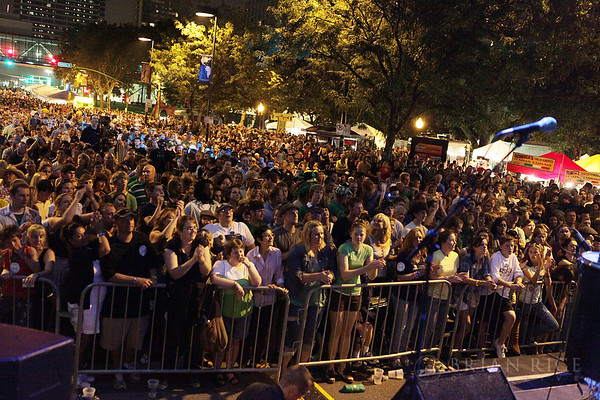 And so I had a short three days after that great weekend before I headed out on Wednesday to Lee’s Summit and Jerry’s Bait Shop to capture Tyson Leslie’s 35th birthday event. Tyson’s band, 90 Minutes, is one of the more recent bands I’ve fallen in with this year, and again, like all of the bands, incredibly incredibly supportive of what I do and they’re definitely a favorite of my to shoot. I told them once that they were my favorite band to shoot, period, but then I realized that it wasn’t fair to several of the other bands who I actually equally enjoy shooting. That doesn’t take away anything from them, but each band that I shoot is exciting and enjoyable so you can’t really say there is any single favorite; I guess it’s like loving all of your children equally, lol.

But the big thing about the 90 Minutes gig this past week was twofold: many guests players from other bands were on hand to celebrate Tyson’s birthday and fill in for a song or two, which created a great atmosphere and lots of great photo ops. But other big thing, and for me something I’ve been pining for ever since I did the Elders publicity pics…was doing some new publicity pics with other bands, and I got to do that with 90 Minutes. 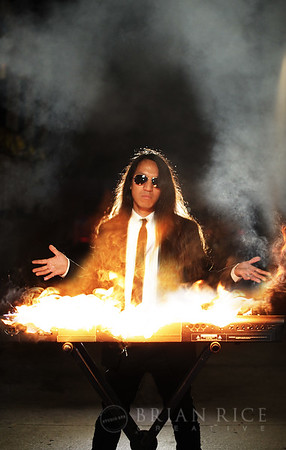 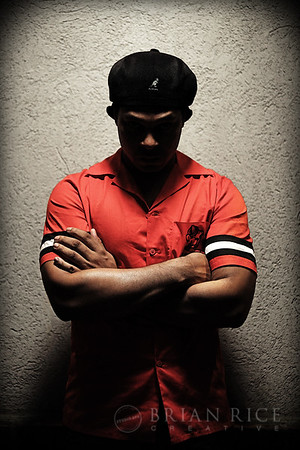 I’ll be posting links to all of the galleries I mention in this blog at the end, but these publicity photos really helped me take it to a new level that I’ve been really hungry to achieve for a long time, but just hadn’t quite gotten there before. For me it was about utilizing my lighting rig (Canon flashes triggered by RadioPoppers, stands and softboxes) effectively and creating really cool lighting. The live photography is fun, but this is what I want to do more and more of in the future. My goal is to do less (free) live photography and more studio/posed/publicity photos. If you see me out at an event with the camera, whether it’s a band or a VIP party, chances are I’ll be there because I was hired and not “just for the fun of it”…although of course, there will be special exceptions.

Friday night…got to see the guys in KC/DC again and shoot a 9.11 event at Fuel in Overland Park. Again, great event, terrific turnout, and some rather, um…”edgy” pics of some pretty excited female fans on stage during “Shook Me All Night Long”. When you go to the link you’ll see. But for now: 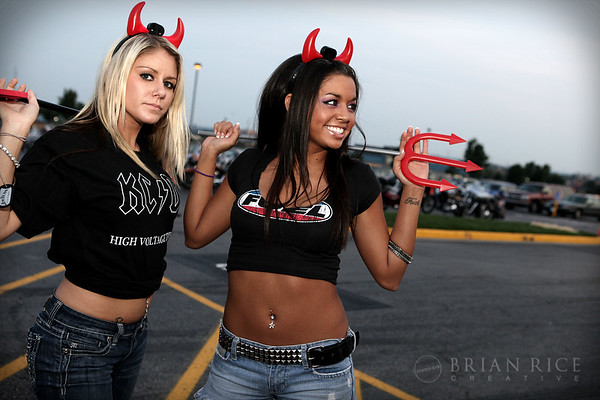 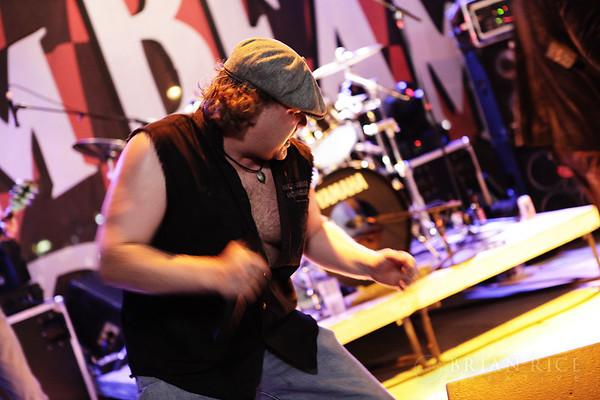 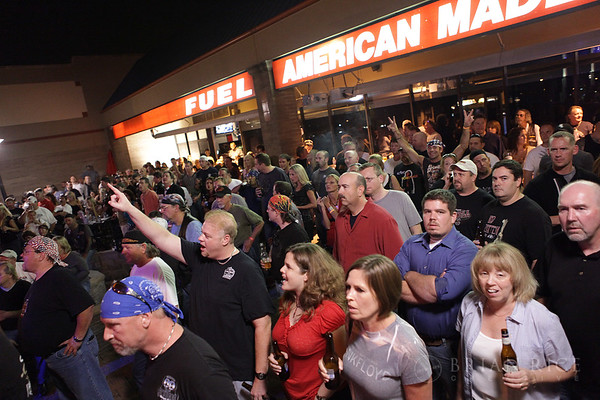 And finally, Saturday night. Quixotic Fusion at the Nelson-Atkins. This act is the single most unique act I’ve seen and it’s amazing that they were founding and are based here in Kansas City. Seriously, this is something expect in New York. It’s an ensemble of performers: ballet-trained dancers, musicians, high-wire gymnasts who collaborate to present an incredible, ethereal show. This is an act that everybody who values a great show but also can appreciate the obvious forethought and preparation and planning that goes into this act should make plans to see. 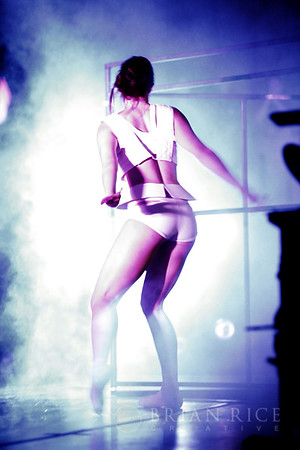 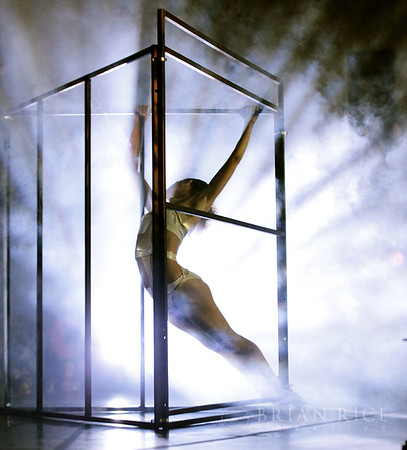 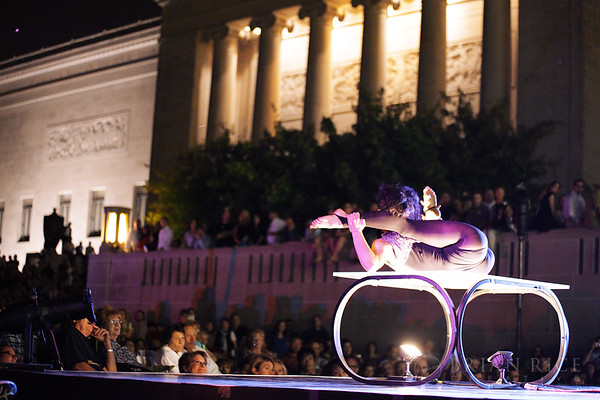 So that was it. Amazing week to be part of.

Pogey at the Irish Fest

The Elders at the Irish Fest

Quixotic Fusion at the Nelson-Atkins